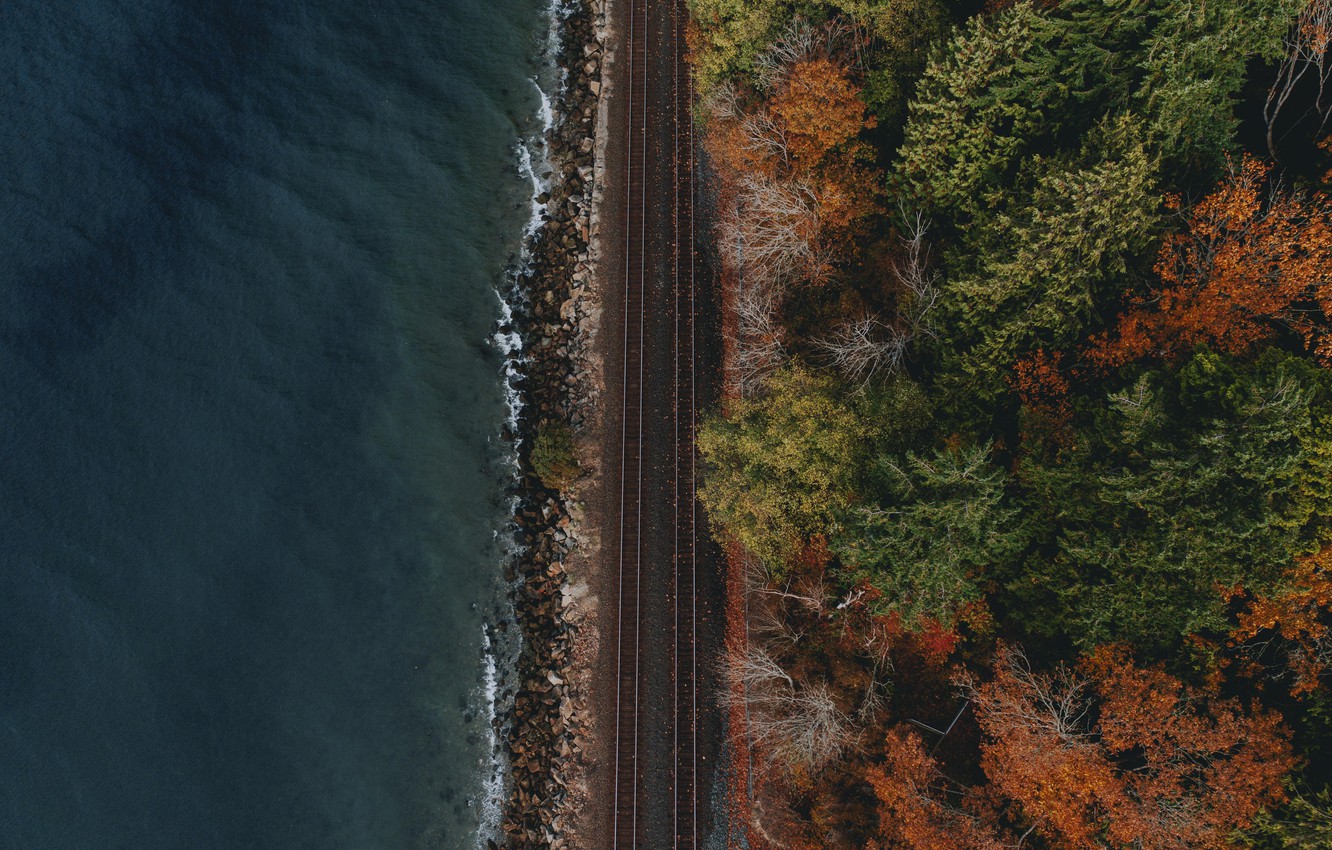 Planes – Newquay is Cornwall’s main commercial airport. The airport hosts the Aerohub enterprise zone and is a bidder to become the UK’s first spaceport.

Trains – Great Western Railway is the main service provider for Cornwall. If you are travelling from London why not try out their sleeper service. Drift off to sleep travelling west from Paddington station in the late evening & then wake up invigorated by the smells of the Atlantic ocean by morning.

Automobiles – Simply head towards the M5 to Exeter then south west down the A30 which is now mostly dual carriageway after upgrades in recent years. * In the summer holiday months travelling to Cornwall outside of peak hours is recommended to avoid long delays.

Travel in style, the Cornish way – There is no better way to see Cornwall than to head out on the open road in an iconic VW Camper van.